Equitable Enterprise: a form of organizing business activities and value creation in ways that distribute the social and economic benefits of such activities broadly, not just to investors but to those who contribute to them and the larger communities in which they operate.

Today, we are in the midst of an economic transition reminiscent of the shift from an agrarian to an industrial economy. It is re-shaping the nature of work and jobs, as fewer people are engaged in formal full-time employment at companies that offer good wages and benefits. Instead, the number of “good” jobs has steadily declined, widening economic polarization. Income earned through the labor market has been the primary mechanism for distributing economic resources in our economy. Increasingly, however, work and jobs are failing to provide the economic security promised to American families. Wage stagnation, the disappearance of asset-rich jobs that provide basic health or retirement benefits as well as widely distributed stock ownership, the expansion of low-wage jobs, and the growing polarization of jobs and wages are widening economic inequality.

To address these issues, and with the help of several foundations, IFTF has launched the Equitable Enterprise Initiative, which serves as a hub for research, scenario building, public engagement, and policy innovations aimed at shaping the new curve of work. The Equitable Enterprise Initiative catalyzes new pathways to more equitable work and wealth for the next generation and is a broad-based effort to reverse decades-long policies and practices based on the idea that the only social responsibility of business is to increase shareholder profits.

Re-Working the Future: Strategies for Building Enterprises in the 21st Century research

Deep Dives with the Advisors and Fellows 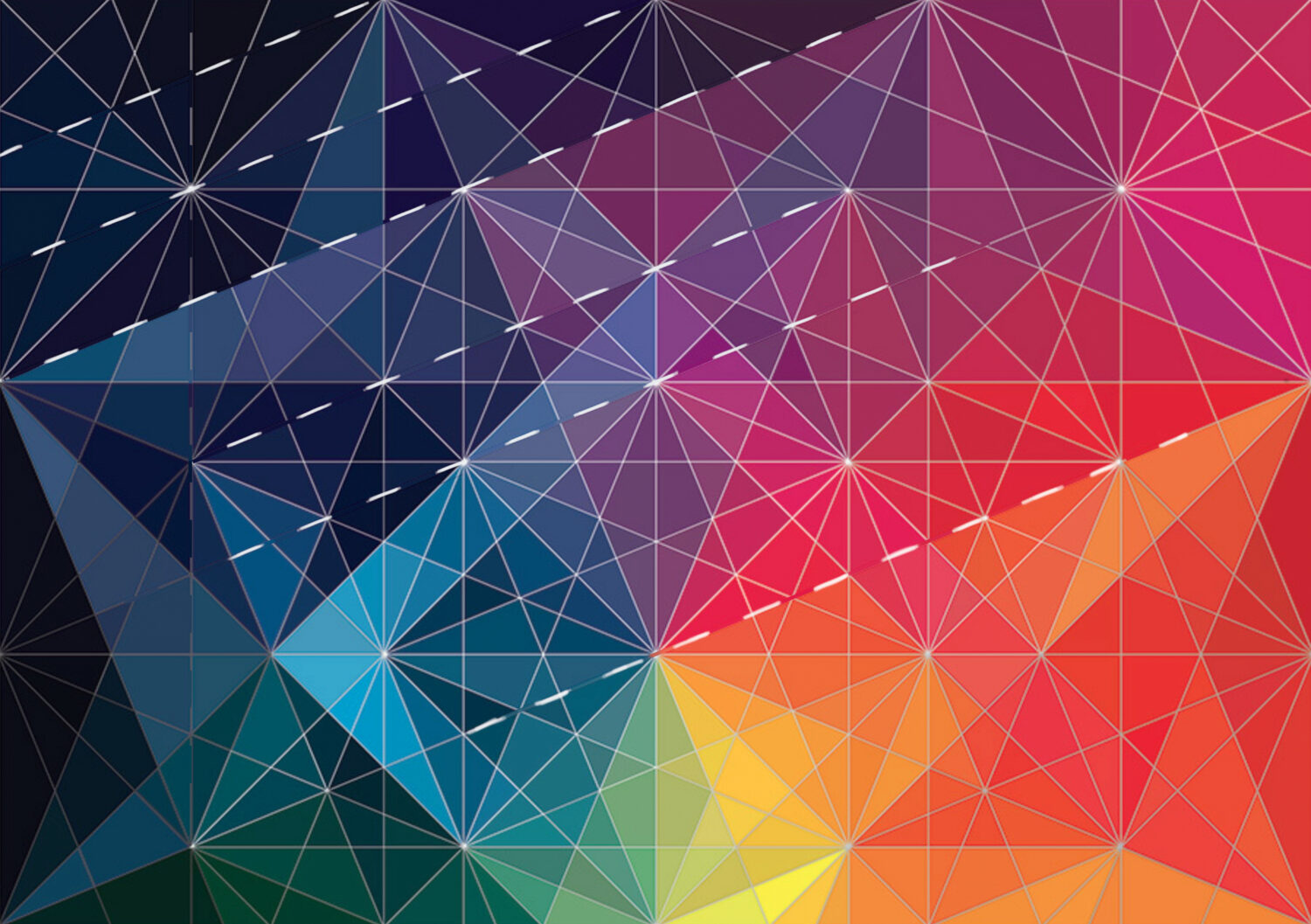 Reworking the Future: Strategies for Building Enterprise in the 21st Century

A collaborative effort to reimagine business and work
Read More

"Can we fix business education to build equitable enterprises?"
By Jerry Davis, October 2022.

Senior advisor deep dives, work signals of the future, and some of our favorite bookmarks.