Who We Are: Fellow, Advisor

JESSICA GORDON NEMBHARD is PROFESSOR of Community Justice and Social Economic Development in the Department of Africana Studies at John Jay College, of the City University of New York (CUNY) in New York City, USA, where she is also Director of the McNair Post-Baccalaureate Achievement Program. She is an affiliate scholar at the Centre for the Study of Co-operatives at the University of Saskatchewan in Canada, where she is co-investigator for the “Measuring the Impact of Credit Unions,” Community and University Research Partnerships (CURA) project; and an affiliate scholar with the Economics Department’s Center on Race and Wealth at Howard University.

Dr. Gordon Nembhard is the 2014 recipient of the “ONI Award” from the International Black Women’s Congress, and the 2011 recipient of the “Cooperative Advocacy and Research” Award from the Eastern Conference for Workplace Democracy. She is a member of the Shared Leadership Team of Organizing Neighborhood Equity (ONE) DC, and member of the board of directors of the Association of Cooperative Educators (ACE), Grassroots Economic Organizing (GEO) Newsletter (and Ecological Democracy Institute of North America Vice President), the CEJJES Institute (past President and current Treasurer); and former board member of the National Economic Association (past President and past Treasurer) and founding board member of the Political Economy Research Institute, University of Massachusetts, Amherst (currently on the advisory board). She is a co-founder of the U.S. Solidarity Economy Network; the Eastern Conference for Workplace Democracy; and the Democracy Collaborative (at the University of Maryland). In addition, she is a charter member of the US Federation of Worker Cooperatives; a member of The Federation of Southern Cooperatives/Land Assistance Fund, and a member of the Southern Grassroots Economies Project.

Dr. Gordon Nembhard was a visiting scholar in the Economics Department at Howard University (2008-09), and was Master Teacher (July 2007 and 2009) at its Center on Race and Wealth’s Summer Institute for Research on Race and Wealth. She was previously Assistant Professor of African American Studies at the University of Maryland, College Park; Research Director of the Preamble Center (Washington, DC); Senior Economist at the Institute for Urban Research, Morgan State University; and Acting Deputy Director and Economic Development Analyst for the Black Community Crusade for Children at the Children’s Defense Fund. She is the recipient of a Henry C. Welcome Fellowship Grant from the Maryland Higher Education Commission (2001-2004). She received a 2008 USDA grant on the economic impact of cooperatives (distributed through the University of Wisconsin’s Center for Cooperatives) to study wealth accumulation through cooperative ownership. She began her appointment to the Black Enterprise Board of Economists in October 1999. 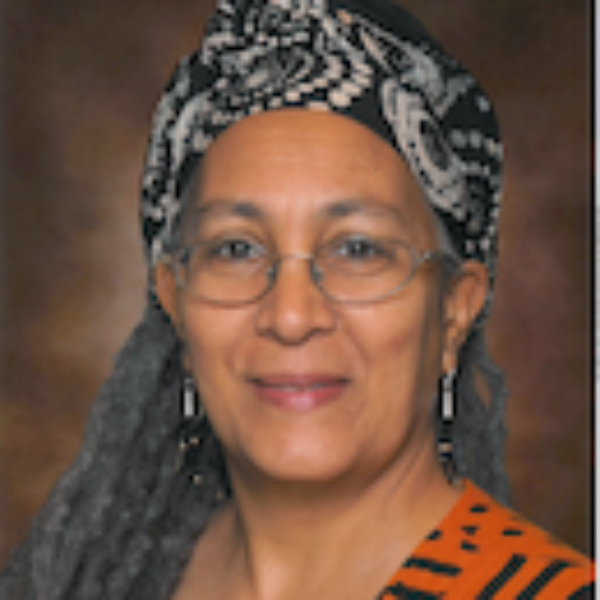