Today, we are in the midst of an economic transition reminiscent of the shift from an agrarian to an industrial economy. It is re-shaping the nature of work and jobs, as fewer people are engaged in formal full-time employment at companies that offer good wages and benefits. Instead, the number of “good” jobs has steadily declined, widening economic polarization. Income earned through the labor market has been the primary mechanism for distributing economic resources in our economy. Increasingly, however, work and jobs are failing to provide the economic security promised to American families. Wage stagnation, the disappearance of asset-rich jobs that provide basic health or retirement benefits as well as widely distributed stock ownership, the expansion of low-wage jobs, and the growing polarization of jobs and wages are widening economic inequality.

To address these issues, and with the help of several foundations, IFTF has launched the Equitable Enterprise Initiative, which will serve as a hub for research, scenario building, public engagement, and policy innovations aimed at shaping the new curve of work. The Equitable Enterprise Initiative seeks to catalyze new pathways to more equitable work and wealth for the next generation. Equitable Enterprise is an ecosystem of business, financial, health, education, and community structures and strategies that equitably distribute assets among those who contribute value to the system. It’s a foundation for good jobs. But it’s much more. It’s a broad-based effort to reverse decades-long policies and practices based on the idea that the only social responsibility of business is to increase shareholder profits. Instead, the premise of the Equitable Enterprise Initiative is that the only social responsibility of business is to maximize the community wellbeing and equitable distribution of economic returns from its activities.

The scope of Equitable Enterprise activities includes the following:

Creating New Evidence. The systematic presentation of new evidence creates feedback loops that can catalyze change. This project will gather, document, and publicize examples of many forms of equitable enterprise forms, surfacing what’s been invisible, marginalized, or forgotten and bringing it into the mainstream public discourse.

Building New Capacities. New capacities in the form of new tools and social technologies can quickly scale small innovations to engage larger communities of change. This project will gather a diverse community of researchers and activists who are already running distributive enterprises or who can start prototyping new approaches. The research and toolkits will support a generation of equitable enterprise leaders and advocates.

Re-Writing the Rules. New rules—or new ways of making rules—can fundamentally change the structure and behavior of complex political and social systems. The Initiative will outline new rules and policies for promoting and building equitable enterprises, including how to incentivize capital flows towards them.

Amplifying New Narratives. The stories people tell about the world shape their daily lives, and changing these stories is the most effective way to change a complex system. The project aims to change the current narrative about the roles and responsibilities of business in our society.

The Equitable Enterprise team has convened a diverse group of advisors from academia, community activists, civic leaders, innovators in business, health, educational institutions, and the public to shape the scenarios for equity. During community workshops innovators will share visions for a more equitable future and practices they are following in their work and their communities. The Initiative will elevate equitable enterprise leaders’ stories, share best practices, and outline needed actions and policies to promote creation and growth of equitable enterprises.

Reworking the Future: Strategies for Building Enterprises in the 21st Century 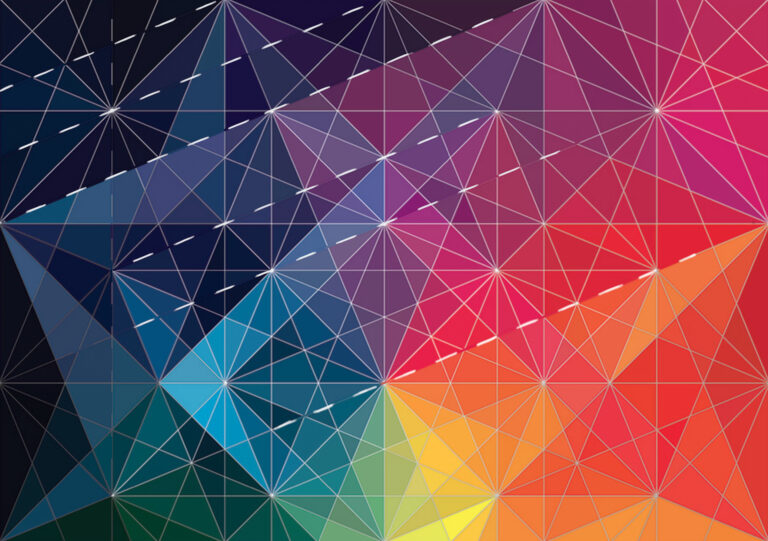 The Equitable Enterprise initiative will engage the public and diverse communities across the US and abroad, in both rural and urban geographies. During community workshops innovators will share visions for a more equitable future and practices they are following in their work and their communities. The Initiative will elevate equitable enterprise leaders’ stories, share best practices, and outline needed actions and policies to promote creation and growth of equitable enterprises. 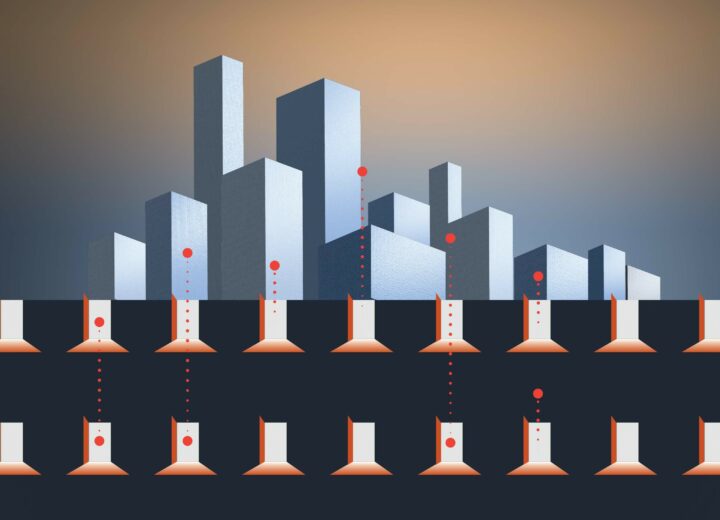 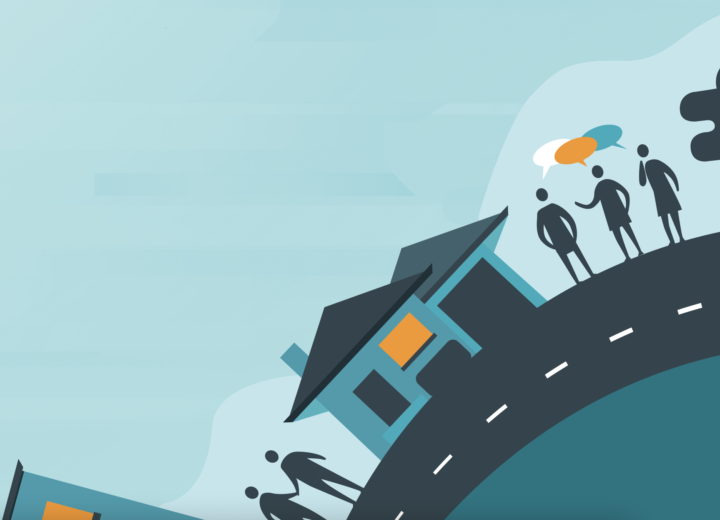