Saket Soni is a labor organizer and human rights strategist. He is founder and director of Resilience Force, a national initiative to transform America’s response to natural disasters by strengthening and securing America’s resilience workforce. As director, Saket crafts the organization’s advocacy and media strategy, and provides strategic counsel to social justice advocates and government officials across the country. Resilience Force follows a 12-year record of successful advocacy in the post-Katrina Gulf Coast.

After Hurricane Katrina, in 2006, Saket co-founded the New Orleans Workers’ Center for Racial Justice. In 2011, Saket founded the National Guestworker Alliance, an organization focused on defending the human rights and dignity of guestworkers in America.

Saket is recognized as a national expert on post-disaster economies, immigrant rights and the future of work. He was profiled as an “architect of the next labor movement” in USA Today, and he has testified before Congress and at the United Nations. Saket’s advocacy efforts have been featured on NPR, in Time, and on the front page of The New York Times. His writings have appeared in the L.A. Times, The Hill, The Nation, Latino Journal, Talking Points Memo and on CNN.com.

Saket co-authored And Injustice For All: Workers’ Lives In the Reconstruction, the most comprehensive report on race in the reconstruction of the post-Katrina Gulf Coast, as well as Never Again: Lessons of the Gustav Evacuation, an account of the inequities in the response to Hurricane Gustav in 2009, which led to new state policies and new norms for evacuating the most vulnerable residents in preparation for disaster.

Saket began his career as a community organizer in Chicago at the Coalition of African, Asian, European, and Latino Immigrants of Illinois. He is originally from New Delhi, India. 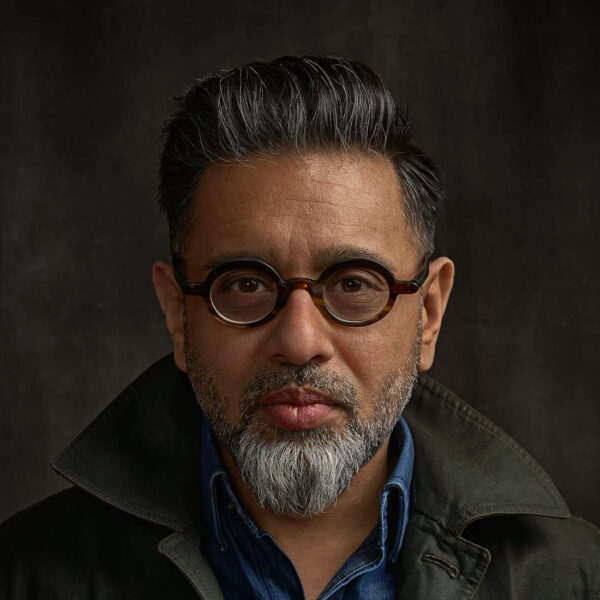