Who We Are: Fellow, Advisor

Taylor enrolled at Brown University, where she attended classes for a year before dropping out. Reflecting on her decision to leave, Taylor stated "Why had I felt compelled to enroll in an Ivy League school, to excel by the standards of conventional education and choose a 'difficult' major, instead of making my own way? What was I afraid of?"[7] Taylor completed a Master of Arts in liberal studies at The New School, though stated that she ultimately "wearied" of academia.[8]

Taylor has taught sociology at the University of Georgia and SUNY New Paltz. Her writings have appeared in numerous magazines, including Dissent,[9] n+1,[10] Adbusters,[11] The Baffler,[12] The Nation,[13] Salon,[14] and The London Review of Books.[15]

Taylor is the sister of painter and disability activist Sunny Taylor,[16] and is married to Jeff Mangum of Neutral Milk Hotel.[17] She joined Neutral Milk Hotel onstage for a number of shows in 2013 and 2014, playing guitar and accordion.[18] She is a vegan.[19] She lives in New York.[20] 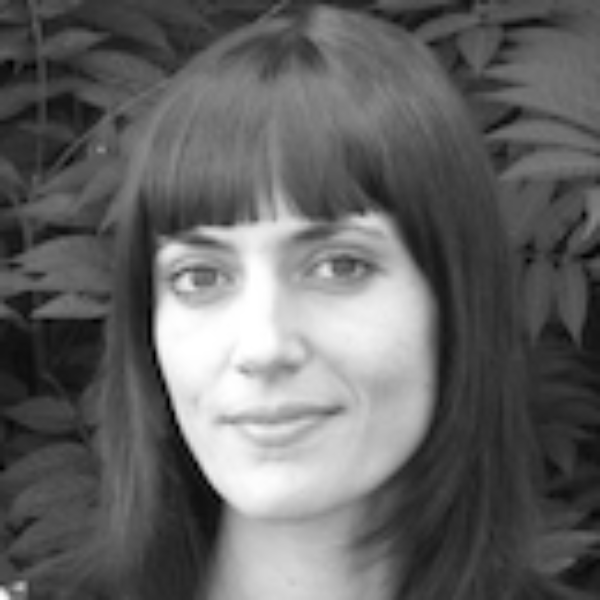