Throughout modern history, we’ve had to continuously navigate the dilemma of wealth concentration versus wealth distribution. On one hand, we must aggregate capital in order to make necessary investments and scale up economic activities in pursuit of growth. On the other, social cohesion and a functioning democracy depend on a more equitable distribution of economic prosperity. Today the equilibrium between these two goals is missing not only in the United States, but also in many developing economies simultaneously witnessing relatively high levels of growth and large income inequalities.

To regain balance and enable sustainable livelihoods for large swaths of the population, the Institute for the Future (IFTF) proposes a framework called Universal Basic Assets (UBA), which identifies a fundamental set of resources every person needs access to, from financial security and housing to healthcare and education.

In the UBA framework and manifesto, we focus on three broad classes of assets: Private assets include money, land, and housing. Public assets refer to infrastructure and services like education, health, and public utilities. Lastly, open assets are a growing category of mostly digital assets that are communally created and open to everyone, from Wikipedia and open education resources to scientific knowledge, artificial intelligence tools, and much more.

IFTF’s Universal Basic Assets framework and manifesto do not advocate collectivizing or seizing and distributing resources. Rather, they are a call to action to collaboratively identify the key assets people will need today and in the future in order to lead sustainable livelihoods as individuals, households, and wider communities. UBA offers actionable tools for designing policies and mechanisms for widening access to such resources.

We need to restore equilibrium in our economy, and the time to act is now. 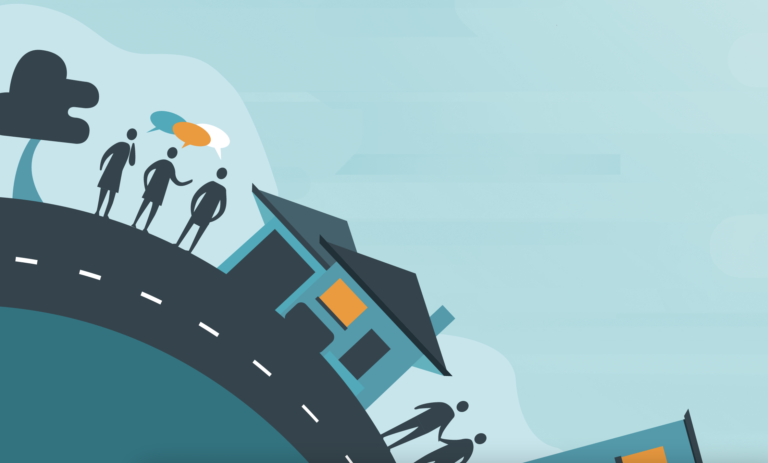 IFTF developed the UBA framework as part of our multi-year initiative on Workable Futures, a deep exploration of how technologies are likely to re-shape the nature of work and jobs. In 2017, IFTF convened a UBA roundtable that brought together economists, technologists, finance experts, futurists, and social innovators to share current efforts to create distributive economic models. Their generous input, combined with IFTF’s own research, informed the creation of the UBA roadmap and manifesto.

For more information or to become a sponsor, contact: 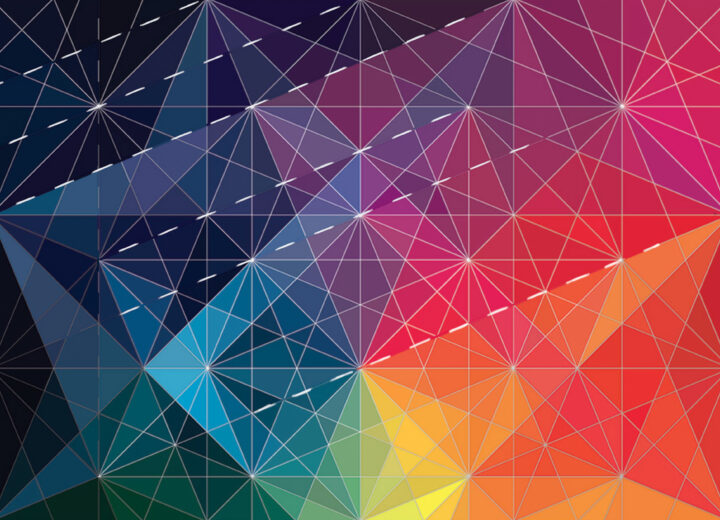 Reworking the Future: Strategies for Building Enterprise in the 21st Century