“In 2007, GEMI worked with IFTF to create a ten-year forecast of forces affecting sustainability. While that original map of the future served as a helpful guiding document in the past, GEMI’s member companies indicated that the global changes that have taken place since that original forecast demanded an updated outlook,” said Bill Gill, AVP Sustainability, Smithfield Foods and GEMI Chair.

In early 2019, GEMI and IFTF began a new ten-year forecast project to examine the challenge of doing business in a rapidly changing world, where the definition of ‘sustainability’ is broadening and every business wants to build and maintain a ‘sustainable’ business model.

Each of the forces identified by IFTF in the report include several “signals of change”, or existing initiatives that provide examples from today and hints as to how these forces may play out into the future.

NEW SPECTRUMS OF value creation:
Businesses will operate in a world of distributed ecosystems

NEW SPECTRUMS OF resources:
Materials and infrastructure will evolve through deep technology

“GEMI appreciates the expertise IFTF brings in foresight – looking to the future through a systematic, plausible, and provocative lens. It is important to recognize that foresight is not a prediction, but that from foresight comes insight which can lead to action. It is up to each organization to decide how to take action based on newfound insights gained from the foresight IFTF has provided to GEMI." Bill Gill, Smithfield Foods, 2012 GEMI Board of Directors 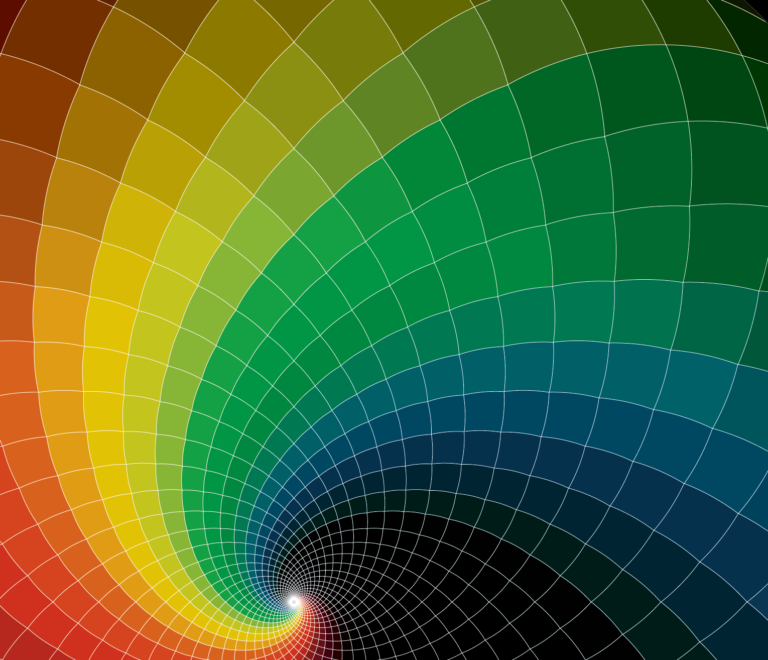