Who We Are: Staff

Mark Frauenfelder is a Research Director and Editorial Director at IFTF, where he studies the future impacts of emerging technologies. With a background in mechanical engineering, illustration, and journalism, he was the founding editor-in-chief of Wired.com, Make magazine, and Boing Boing. He’s written for The New York Times Magazine, The Atlantic, Popular Science, Business Week, The Hollywood Reporter, Wired, and other national publications. He has written nine books, including The Computer: An Illustrated History. In addition to illustrating books and magazines, he designed Billy Idol's Cyberpunk album cover. He’s also produced over 500 podcast episodes. Mark has a bachelor's degree in mechanical engineering from Colorado State University and worked for five years in the disk drive industry. 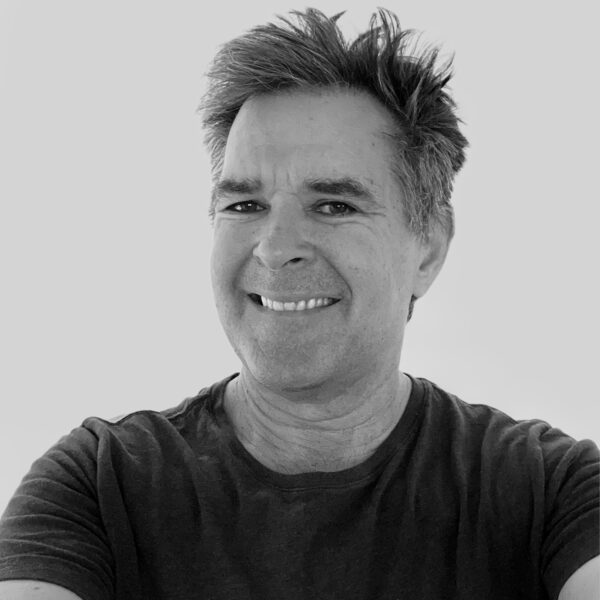