If you've taken IFTF’s Foresight Essentials training, you have encountered this image showing the cycle of Prepare, Foresight, Insight, and Action. It is a powerful framework for producing and using foresight systematically.

The insight and action portions of the cycle are guided by you or your organization's specific context and ecosystem, and the specificity means many foresight case studies are hard to follow and learn from without that internal knowledge.

In 2020, IFTF produced a custom forecast and 10-year scenarios for a client, and 4 months later the client shared several new strategic initiatives that were launched in direct response to the foresight content produced by IFTF. Fortunately, the process and examples are general enough to share as a teachable case study of how they took foresight and insight and moved it into action.

The client was a well-respected large public utility in a major city looking for an outside-in perspective on how to stay prepared for the coming decade. We launched the project before the spread of Covid, but the initial impetus for the project was their growing sense that future disruptions may be more impactful. They wanted to understand some of the larger systemic uncertainties they may face in their long-term planning.

Utility companies operate on a longer timeframe than many industries. A new power generation plant might be anticipated to last 40 years. Developing a technical staff member to become a manager can be a 10-year process. And negotiating with your municipality is often a wild card that makes strategic planning challenging.

The Institute put together a research team to identify powerful forces and disruptions that may keep the utility from maintaining world-class readiness. We produced a forecast that contained a series of Future Forces poised to impact the coming decade significantly, as well as four alternative 2030 scenarios that highlight how those Future Forces may play out in the operating environment of the next ten years.

IFTF mapped out the scenarios on a 2x2 matrix considering two big possible directions of change: Will global volatility increase or slow? And will the economy stagnate or grow in that decade?

We then worked with the client’s Strategy and Foresight teams to uncover how each scenario could impact the way they operate, and then identify opportunity spaces to stay ahead of those impacts. We asked:

We then mapped those opportunity spaces using the axis of high/low effort and near/long term impact. Once we considered possibilities from all four scenarios, several big themes became visible across multiple timeframes & the four scenarios such as:

What actions did they take in just a few months? They made funding for degree programs, such as a Masters in technical topics, available to any employee, not just those already working in those divisions. They committed to building simulation literacy across a broad group of internal teams. And they reached out to their municipality to offer to collaboratively develop a digital twin of the region that would inform both the utility as well as other municipal partners. Each of these were seen as vital to future-readiness regardless of which scenario the future brought.

You may have heard the quote, “It is better to be surprised by a simulation, rather than blindsided by reality,” from IFTF Research Director Jake Dunagan and Stuart Candy. This client took it to heart. They were willing to explore uncomfortable possible futures, consider a broad range of possibilities, and spot areas where they can strengthen their future-readiness by taking action in the present.

Ready to become a professional futurist? Learn future-ready skills by enrolling in an IFTF Foresight Essentials training based on 50+ years of time-tested and proven foresight tools and methods today. 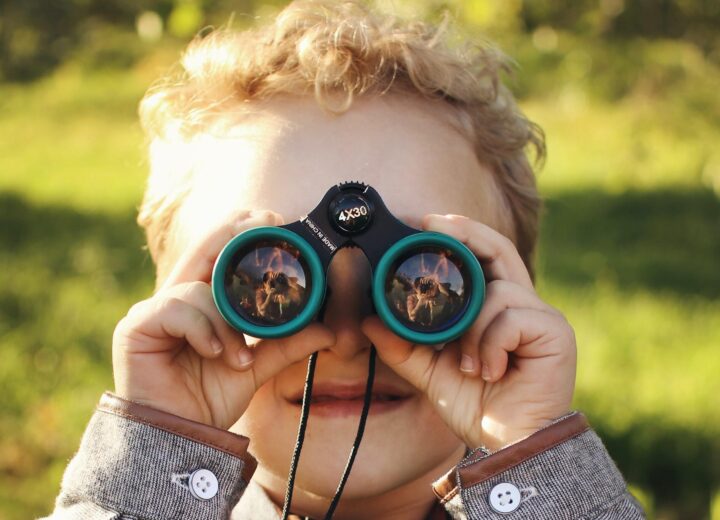 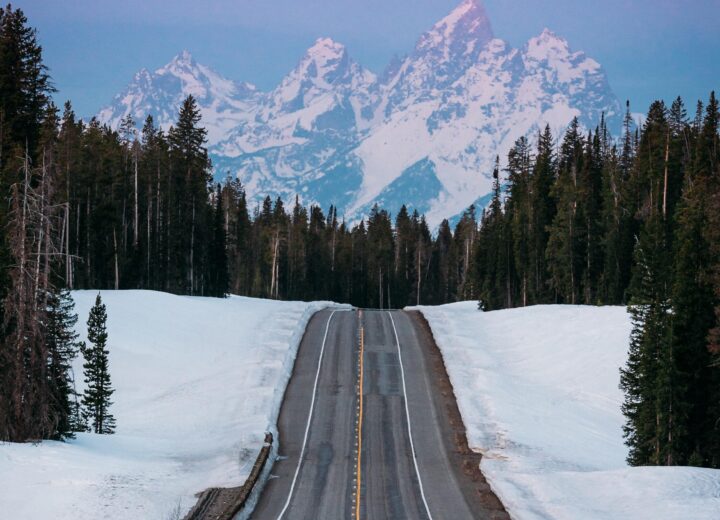 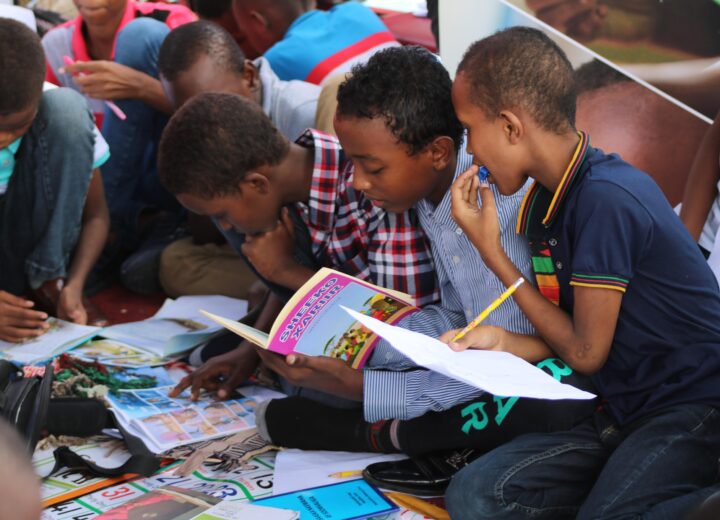