Marina Gorbis, Executive Director at the Institute for the Future, offers an inspiring portrayal of how new technologies are giving individuals so much power to connect and share resources that networks of individuals—not big organizations—will solve a host of problems by reinventing business, education, medicine, banking, government, and scientific research.

The Nature of the Future: Dispatches from the Socialstructed World outlines Marina’s vision of a new world we are moving into, in which amplified individuals—people empowered with technologies and connections to each other—can do the kinds of things previously only large organizations or no organization could. In the book, Marina describes how this new way of creating value is already transforming many sectors, from education to banking, governance, science, and health. The changes underway are exciting and challenging, as they require us to re-think existing institutional structures, processes, and management paradigms. Marina hopes to catalyze discussions about these important issues and engage people in building the foundations for the new socialstructed economy and society.

Social technologies are not new, but their impact on our entire social system is changing. In the 1960s, Paul Baran, one of the founders of the Institute for the Future, envisioned a move from centralized communications infrastructures to a decentralized system, where nodes would automatically route packets of information to a final destination.

Packet switching, as the technology would later be called, was the foundation for the Internet. The ability to parse and aggregate information across a distributed system quickly and efficiently changed the way we communicate, and now we’re seeing it change our social system itself. Flows of information and resources–from money to people, ideas, and technologies–are changing as connective technologies reduce transaction costs. Institutions like corporations, universities, banks, centralized governments, and large philanthropies are no longer core mechanisms for the production and creation of measurable value. Today individuals are becoming nodes in an increasingly distributed system, using new tools and social connections to organize and activate resources or networks–to amplify their ability to create all kinds of value. In the book, Marina describes how this new way of creating value is already transforming many sectors, with specific focus on learning and education, governance, science, and health.

A socialstructed economy may seem foreign now, but Marina sees a place for every individual. Connective tools are readily accessible and more and more easy to learn to use, and the new opportunities for creative expression and more meaningful work open for anyone who is motivated. More importantly, Marina is hopeful that a socialstructed economy will give us space to rekindle our basic drive to be part of something larger than ourselves and restore the value of personal connections.

Marina Gorbis discusses "The Nature of the Future" with David Pescovitz 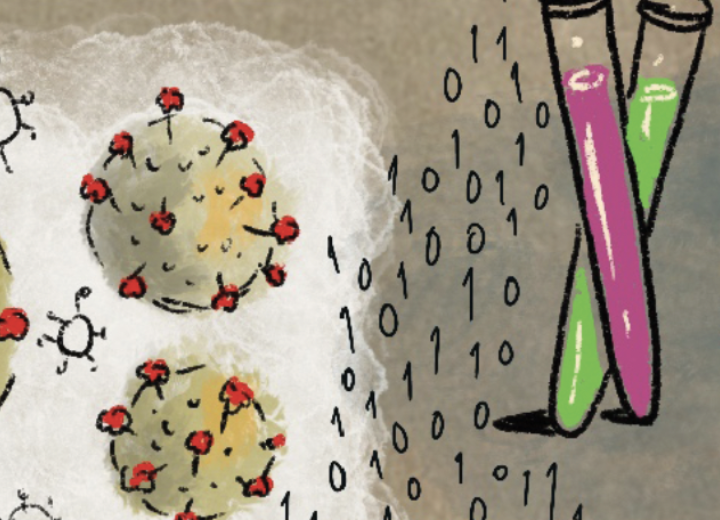 After the Pandemic: Writing the Stories of the Future 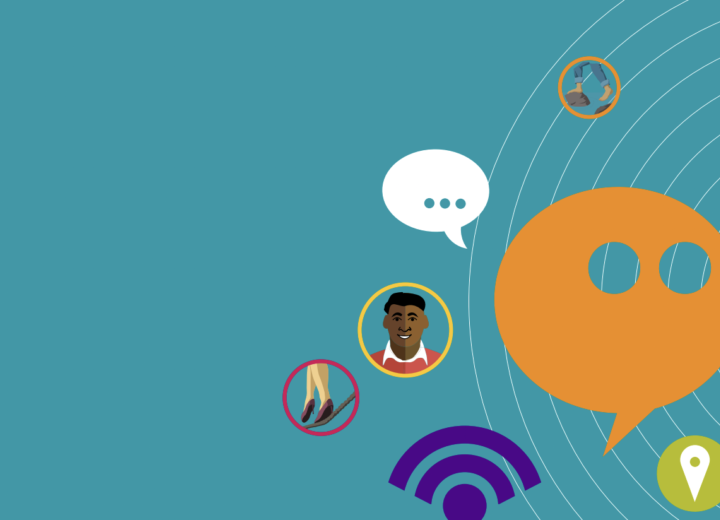 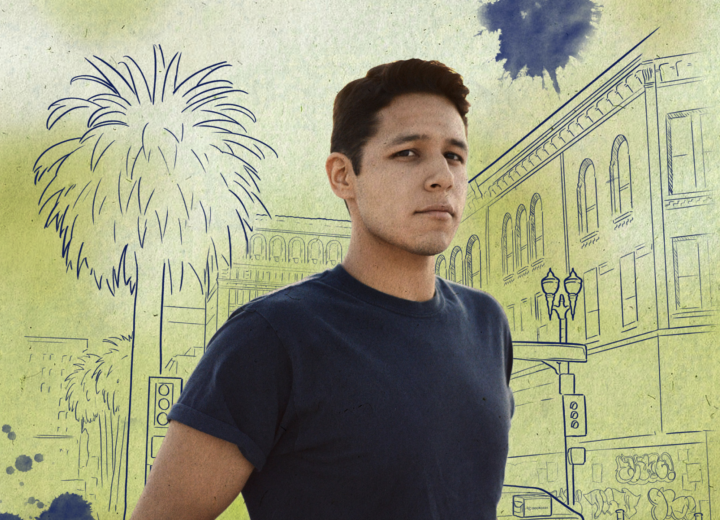