Office of the Director of National Intelligence (ODNI)

This is a precarious time in which democracy is being undermined by groups that excel in the creation and distribution of infectious social-media-ready viruses. The attack vectors they employ are designed to exploit network dynamics. These attack vectors include structural manipulations such as nudging, dark advertising, censorship, search engine optimization, and shadow banning; dirty tricks such as impersonating, trolling, leaking, doxing, phishing, and hacking; false information such as misleading narratives, disinformation, hyper-partisan media, astroturfing, deepfakes, and AR/VR; and attack bots such as sleeper bots, botnets, sockpuppets, social bots, roadblock bots, approval bots, and amplifier bots. These attack vectors also exploit cognitive biases in humans—including the mere-exposure effect, confirmation bias, the bandwagon effect, truth bias, ingroup bias, and the spiral of silence—that psychologists and behavioral scientists have identified and cataloged over the years. While cognitive biases may convey certain benefits, they can also make us susceptible to misinformation that raises prejudices, fears, and beliefs that work against flourishing within a functioning democracy.

For democracy to thrive we must develop immunity activators for healthy cognition. These boosters are tools, laws, regulations, cultural norms, and skills that work in combination to form a socio-technical infrastructure that protects our networked society against malicious or unwanted intrusions that threaten the body politic. Building a cognitive immune system will require a systemic view of our networked society. Building a Healthy Cognitive Immunity, p. 2

This report presents the dilemmas, drivers, and future forces that will play important roles in the battle between disinformation tactics and healthy immune responses. 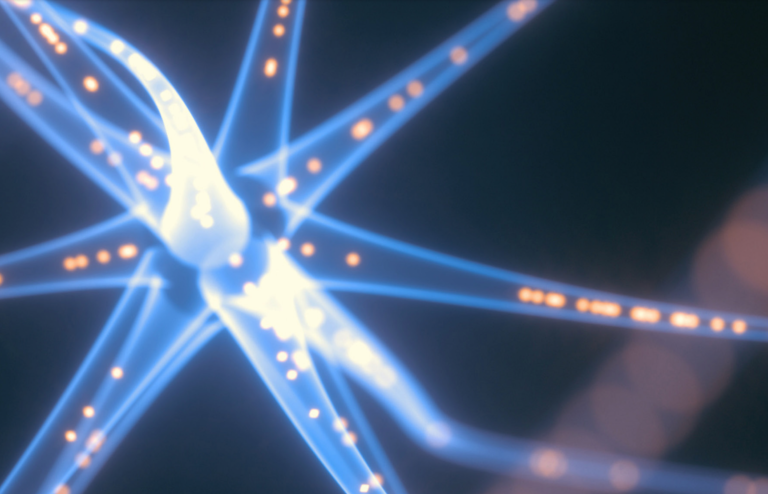 This report was written and produced by Institute for the Future with support from the Office of the Director of National Intelligence (ODNI). 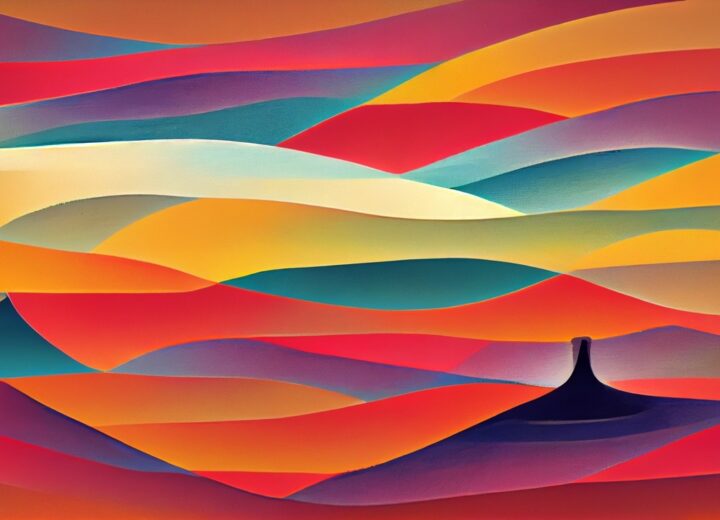