Hodari B. Davis is the Artistic Director of the award-winning youth performance ensemble Young Gifted and Black and a senior partner at Edutainment for Equity. Hodari served as the National Program Director for Youth Speaks for over 11 years, including as the Executive Producer and Key Organizer of the Brave New Voices International Youth Poetry Festival and Network. He was also the Executive Producer and Creative Director of the Life is Living campaign and the Bigger Picture Project. His extensive experience as an educator and arts administrator has made him a leader in the field and a sought-after speaker and pedagogue. He has presented his work and pedagogy in countries around the world including Iran, Malta, Spain, Ghana, and London. He has organized events in the most prestigious theaters in the United States including The Kennedy Center for Performing Arts. As an artist, he writes poetry, makes films and manages two musical performance groups Antique Naked Soul and Candice Antique. 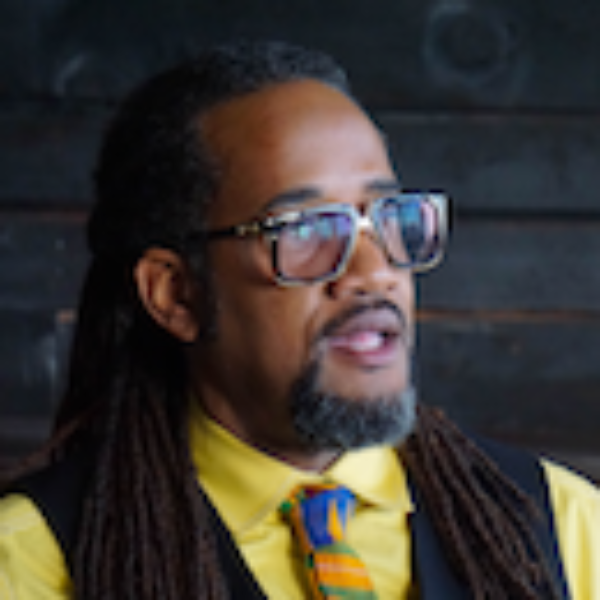