Emma Guttman-Slater is a financial justice advocate who has worked across the US for nonprofits advancing economic and racial equity. As Beneficial State Foundation’s Strategic Communications Director, Emma established a new core department that runs advocacy initiatives to promote banking systems change.

A convener and organizer, Emma is currently deeply involved in CreativeMornings Oakland, coalition-building around divestment/investment, and political work through Bend the Arc, where she was a fellow in 2016. Prior to joining Beneficial State, Emma successfully launched a first-of-its-kind loan program for underserved students in the Bay Area, worked in housing rehabilitation as an AVODAH fellow in New Orleans, and was a political organizer in Florida on President Barack Obama’s 2012 campaign. Emma graduated from Yale University with a BA in Anthropology and believes that finance can be a tool for equitable, transformative change -- or, smash the money system. 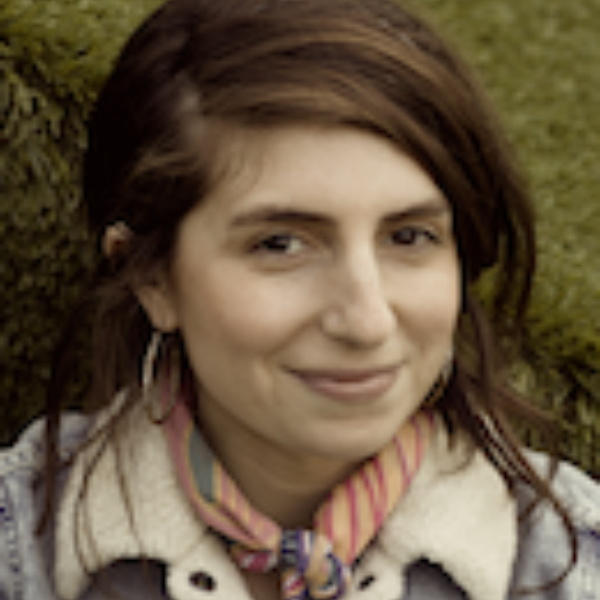