The city of Dubai rose to prominence as a crossroads of continents, and any trip to Dubai creates an intersection of feelings. I was invited to give a talk on experiential futures with my longtime collaborator and friend, Dr. Stuart Candy, at the Dubai Futures Forum last month in October. Taking place at the Museum of the Future, the Forum was billed as the “world’s largest gathering of futurists.” In that, it might have achieved that ambitious goal.

There were futurists from national and regional governments, the private sector, academia, non-profits, and NGOs, as well as authors, technologists, designers, filmmakers, and other futures-curious folks. The two-day event was a global showcase for the Dubai Futures Foundation and demonstration of the large investments the Emirate has made in foresight and innovation. It was also a coming out party amongst the futures community for the Museum of the Future, which had opened to the public only a few months earlier in 2022. And the event was a chance for hundreds of futurists to come together under one (curvy metal) roof and interact in real time and real space in ways we had not done in years under Covid.

The Museum of the Future is truly an architectural gem. Arriving at night, its unusual shape and illuminated Arabic script stand out vividly in the crowded urban skyline of Dubai. Even though I have been part of exhibition designs for previous iterations of what eventually became the Museum of the Future, and I have seen renderings, progress reports, and pictures of the completed building for some time, I still let out an audible “whoa” when I first caught sight of it on the skyline. There are no other buildings I know of that compare to it in form and function.

As a veteran of experiential futures in general, and Dubai futures experiences in particular, I know the challenges and opportunities afforded the creative team putting together the permanent exhibits of the Museum. I have to say that I was fearful that the appeal of “futur-y, sci fi” tropes and aesthetics, or the pandering to a general public’s assumptions about what a “museum of the future” should be like, would have priority over the goals of deeper social foresight and broader public imagination that drives many of us working in the field. As Creative Director Brendan McGetrick led our contingent through the Museum, he explained how the team consciously designed exhibits to address various stakeholder expectations and needs–from government leaders, to public visitors, to critical futurists and designers. I was immersed in the experience, many of those fears subsided. There were layers of meaning in this curvy metal onion. I certainly had feelings of wonder, curiosity, and appreciation for what has been accomplished with the museum.

The museum exhibits on the three main experience floors transport you to the year 2071. You begin with an introduction to the narrative conceit and are given your “character” by a digital avatar as you enter a “vehicle” (in reality a screen-wrapped elevator). You are then dramatically launched into space, docking at a space station orbiting Earth.

One of the design concepts taught in our Design Futures Training at IFTF we call the 5-5-5 principle. In other words, when designing an experience, you should account for, and reward, participants’ attention at a 5-second glance, a 5-minute exploration, and at a 5+ hour examination of every detail and narrative pathway. In this regard, the Museum experience delivers on that principle very effectively.

As you arrive at the “space station” you are struck by the visual wonder of space and space station gadgetry. The wall-size screen with the perspective of overlooking Earth as you orbit it deserves an extended meditative commitment. Other artifacts and props, including haptic tables and biographical videos immerse you in the science of space-based energy production, and the very human lived experience of those who “work” at the station. Luckily, we were guided through with few other museum-goers around, which enhanced our experience, and gave us time and space to examine many of the details that might be lost if the rooms were more crowded.

As we weaved our way through the rest of the space station experience, pieces of the story coalesced and reinforced the messages of need for abundant, cleaner energy, and the necessities of political cooperation to achieve these goals. Hints of the struggles and sacrifices of earlier decades were there, but subtle.

This message of overcoming struggles from the first half of the 21st century was most integrated in the next floor (down) of the exhibit. This floor was portrayed as the headquarters of The Heal Institute, an organization whose mission was to repair and regenerate Earth systems after the ravages of extractive capitalism. With fascinating insight into ecosystem feedback loops and evocative imagery of cataloged organisms, one felt like nature had been reverse engineered and reorganized into a dashboard for better management. Systems were healing, and the Heal Institute was a symbol of the level of high resolution control and intensive caring that might be necessary to achieve that result.

The next floor down carries participants into a wholly different sensory world. There are almost no signs, no explanations, and no narrative. It is a non-cognitive experience. The light pink curving walls are much more organic than the black screens and metal of a space station, or the glowing glass vessels of the Heal Institute. Here we have rooms with tactile air blowing on your hands for relaxation. Floors come alive in response to your movement. Deep sounds bathe your ears and hold you in a guttural liminal consciousness. The final room of this floor is a meditative lounge with sound vibrations projected onto the ceiling as you lay back and contemplate multiple futures and the contradictions of this place in the desert.

All together, these experiences, literally stacked upon each other, take a visitor through a quasi-typical space trip, a visit to the ecosystem management infrastructure that might be necessary for our sustainability, and a sensory journey that leaves you feeling like you’ve just emerged from a collective womb. Kudos to the creative team and design visionaries who were able to conceive and execute this unique icon of public imagination.

Back at the conference, the audacious goal of bringing together the world’s largest gathering of futurists possibly overwhelmed other necessary organization and orchestration of panels and events. With the diversity of global futurists at the event, even acknowledging the relative paucity of critical or marginal voices, an opportunity to build powerful storylines about where social foresight lives and how it can be used to improve our failing systems, was missed. Panels felt thrown together without coherence within the session, and with little to no connection to other panels and themes. We heard many great thoughts from extremely knowledgeable panelists, but no momentum could be built from session to session, no emergent ideas or insights seemed to be generated. Having the concentration of futurists in the room built its own energy, and that energy could have created resonating amplifications. It is too bad that it did not, but hopefully in future iterations of this event, there can be more effort put toward a design that creates a whole greater than the sum of its parts.

As the last panel of Day 1, Stuart Candy and I chronicled our journey in developing experiential futures, and how we design to create “circular looping influences” between mind, body, and the simulated (and not simulated) worlds in which we are immersed. Our goal was to remind the futurists in the room that the outcome of our collective work is a better prepared society, and that social foresight is a civilizational technology built to help us envision and enact preferred futures. Giving this talk in the Museum of the Future, itself a glowing symbol of the attempt to bring futures thinking to a larger public, was an apropos venue, and an exhilarating experience. Overall, the contradictions of our human dominated epoch were on full display in Dubai. It is clear that humans and the Earth systems we and other living creatures rely on stand at a crossroads. The Dubai Futures Forum and the Museum of the Future are poised right in the middle of it, but it is still unclear which road our species will choose.

Ready to become a professional futurist? Learn future-ready skills by enrolling in an IFTF Foresight Essentials training based on 50+ years of time-tested and proven foresight tools and methods today. Learn more ». 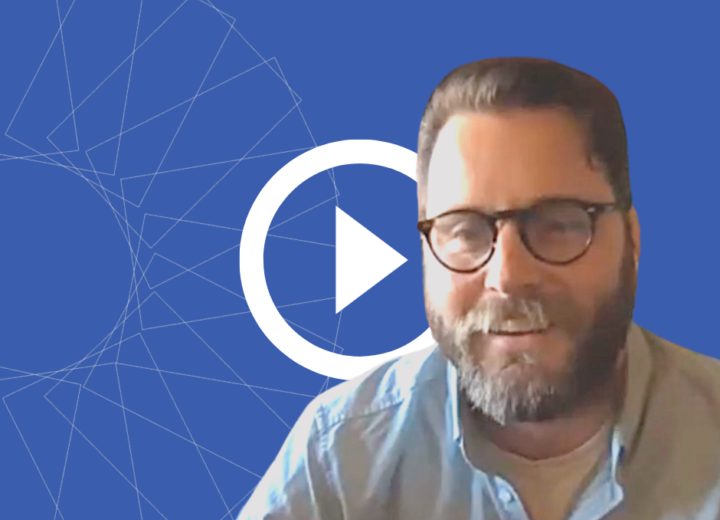 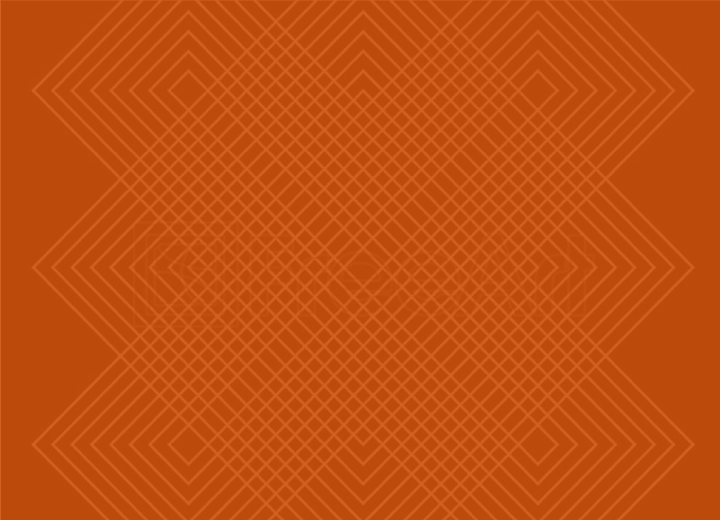 The Great Imagination: A Futures Exhibit with an Urgent Message

Video Storytelling Brings the Future to Life: A Conversation with Filmmaker Demetrius Wren