In 2020, following 17 years of service as an IFTF Distinguished Fellow and senior technology researcher, Mike Liebhold stepped away from his full-time position to become an independent researcher. But retirement’s not stopping him from exploring the future. Ensconced in his home in the San Mateo mountains—a place so remote, there’s no town name to identify it—Mike enjoys spending a couple hours each day gathering information on futures projects that ignite a personal spark. With a longtime interest in Earth system science and the future of the environment, Mike now has the time to dive deeply into these areas. (Here, you can watch an IFTF Foresight Talk webinar from November 2022 where he shared his process for environmental forecasting.)

Now free from the constraints of conducting research wholly based on clients’ needs, Mike relishes in his personal research process. He keeps a journal of his ideas, and after forming a hypothesis, he drafts an initial outline framing his thoughts. Next, in a simple Google document he collects and clusters signals of change that fit into his hypothesis. Mike begins to extrapolate meaning by jotting down his own interpretations of what the signals are saying.

When he worked at IFTF, Mike’s research process differed starkly in structure and tone. He often began by searching for vivid imagery and diagrams that most effectively communicated his message to the client, instead of using lines of text. “I worked hard to find compelling imagery. It’s easy to ignore bullet points,” he explains.

Mike’s current passion project emerges from his hypothesis (not prediction) that in the future there may be a system to help people make more sustainable and environmentally-friendly decisions. How would a system like this be built, he wonders. What analytical resources would we employ for the data and fact-checking? What technologies and tools would we use? And if such a resource existed, which informed people of the negative and positive consequences of all our actions, how would they use it? One signal that supports Mike’s hypothesis is the Global Footprint Network, which researches, shares data, and contributes to models helping understand the human footprint on the environment, including the Earth’s carrying capacity to support the human population. Mike thinks in the future these networks will be fused with more data from sensor networks, federated supercomputers, and powerful AIs, providing finer grained, targeted and accurate forecasts.

Mike believes we all have an individual responsibility to make more informed decisions about our consumption behaviors. However, the problem, according to Mike, is that “the imprint of our actions is really opaque and invisible.”

Mike’s perfectly content building his foundational research, but if one day in the future he could secure funding for his current project, he envisions expanding the work to include more collaborative processes, like expert interviews. One idea for the future is organizing two workshops: one with tech experts to devise a plan for creating such a tool to help individuals make sustainable decisions, and a second workshop to inform and gather further insights from grassroots communities who are working on sustainability issues.

Though retired, Mike Liebhold is still actively exploring the future. With his current research, Mike says he’s not doing any outreach right now because he wants to wait until he’s developed visions of the future that are as robust enough for his liking. “I'll know my song well before I start singing” he says, quoting American musician and Nobel Laureate Bob Dylan in his 1962 song “A Hard Rain’s A-Gonna Fall.” Free from PowerPoint presentations and external clients (at the moment), he’s able to focus on a foresight practice that works for him and allows him to find his song. Whether one practices alone or in a group, as a personal passion or for work, we can all strive to find our optimal futures thinking process. 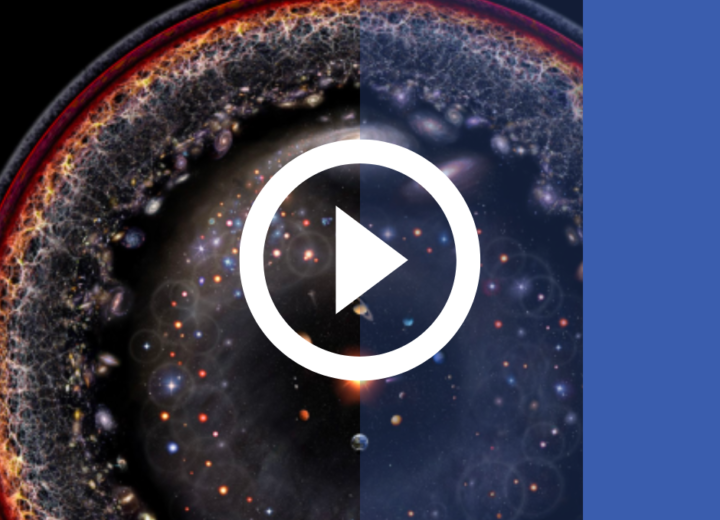 From the Singularity to the Multiverse: Shifting Media Mythologies with Toshi Hoo 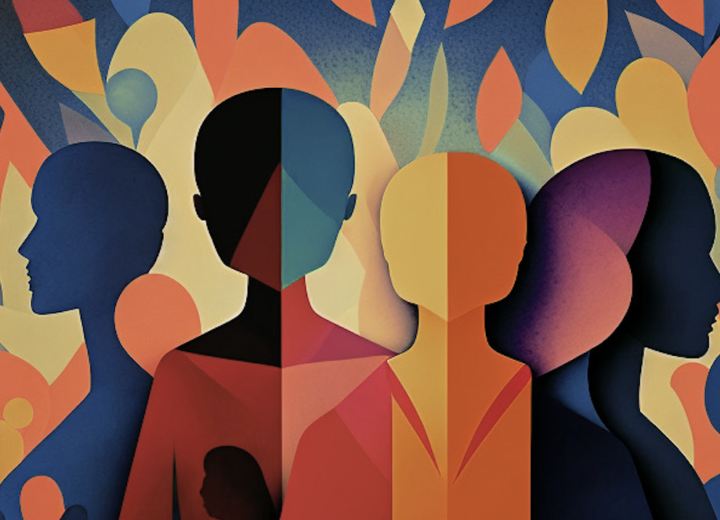 News from the Future 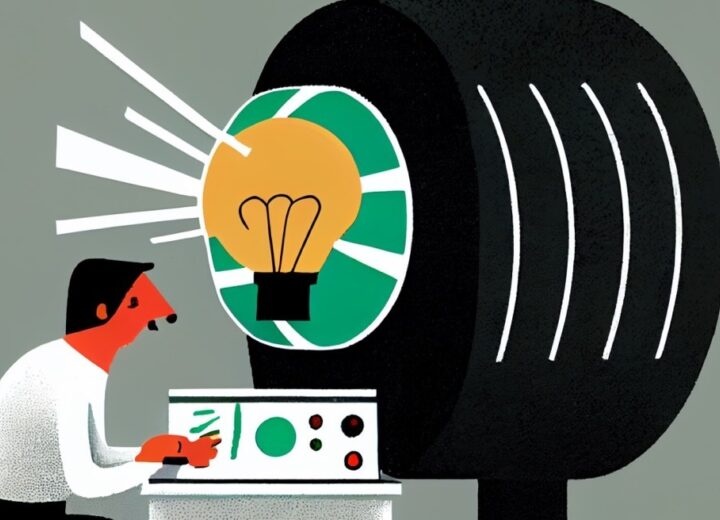 How to Use ChatGPT for Strategic Foresight: Limitations, Possibilities, and Workarounds